Virtual Reality used to be a niche technology that came with many shortcomings: price of necessary equipment, complexity and discomfort of use, lack of games and experiences…

Cardboard-based VR headsets helped more people discover the joy of feeling immersed in 360-degrees environments, thanks to their very low price and the fact that most people are already equipped with a smartphone that can make it work. But the immersion only went so far: the quality of games and experiences that support them is very variable, and most importantly: the interactivity is very limited.

The Oculus Quest VR headset is a game changer because: 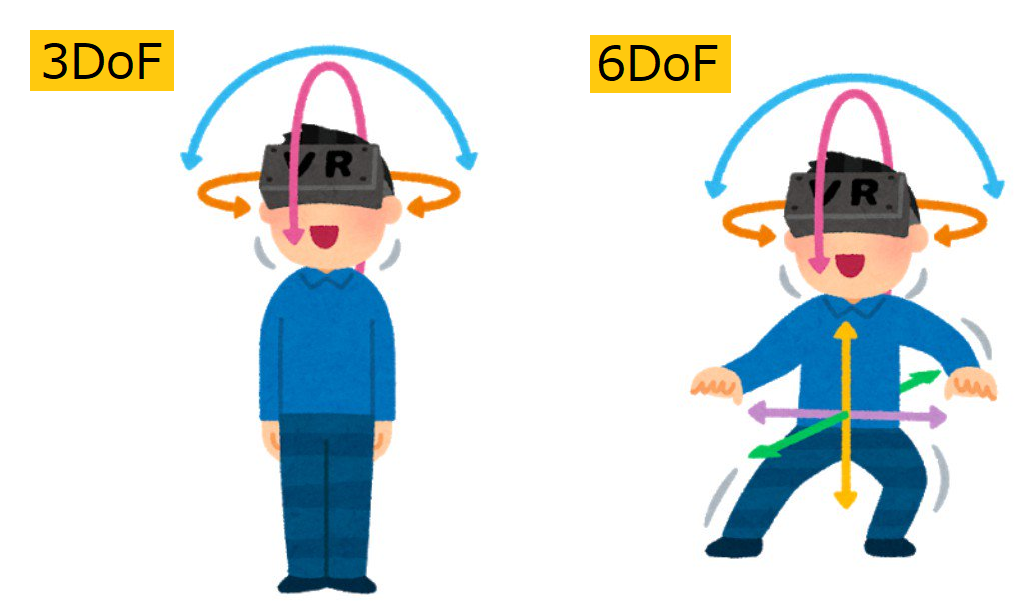 If you recently bought an Oculus Quest, welcome to the club!

Here are a few tips and recommendations for you:

Free VR Experiences to try at least once

My favorite SideQuest games and experiences

You “side load” games and experiences that are not listed on the official Oculus store by installing SideQuest on PC or Mac.

After doing so, check out these awesome games and experiences:

The Oculus Quest is a standalone VR headset, meaning that it does not need to be connected to a PC in order to work.

That said, there is a much wider selection of VR games available on Steam, and you can experience them with your Oculus Quest if you have a Windows-based PC computer (including cloud-based, e.g. Shadow).

There are several ways to connect the headset with the PC, including Oculus Link and Virtual Desktop. I’ve been very satisfied by the latter.

To play PCVR games running on my Shadow (cloud-based PC) via Virtual Desktop, I followed the following tutorials:

Good to know: the situation with controllers

Unfortunately, playing PCVR games on the Oculus Quest usually requires more setup than native games installed from the Oculus store. The most frustrating problems I’ve faced were about setting up controls. Indeed, there are different cases:

My game does not support my Oculus Touch controllers!

First, try to enable “gamepad emulation” in Virtual Desktop and restart the game.

If the emulated layout is not practical enough, follow these steps: 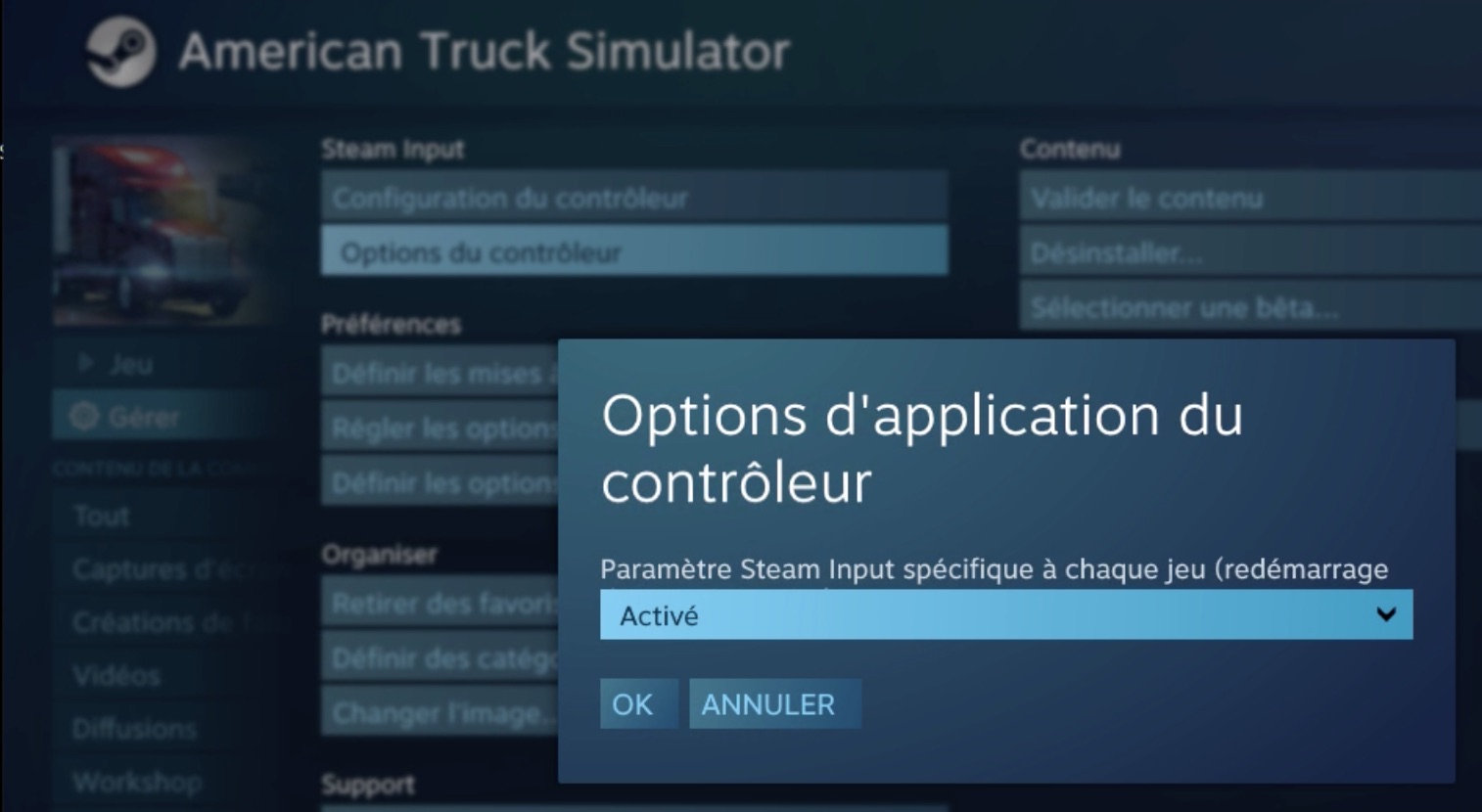 If you are trying to play a game which has many more controls than the Oculus Touch controllers provides, there are other options:

The game has started but I hear no sound, or I can’t control anything!

When you start a game from Steam (or from Virtual Desktop) right after booting your PC, the game will start SteamVR, and SteamVR will steal the focus (or foreground) of the user interface, putting the game in the background. The easiest way to prevent this is to run SteamVR manually before starting the game. Otherwise, switch back to the “Desktop” and click on the game’s icon, from Window’s taskbar, to put the game back into the foreground.

The game has started but my character is much too high / the user interface is far below!

Otherwise: if you have not enabled “gamepad emulation” in Virtual Desktop, you can use SteamVR’s shortcut to reset the view: push both sticks for ~2 seconds.

Create your own VR experiences