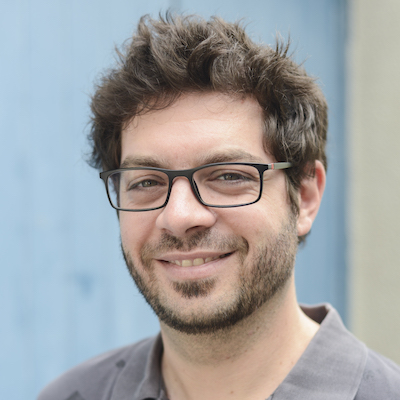 I’ve played drums since I was a kid. Even though I never wanted to make a career in music, playing with other musicians is a very important and fulfilling part of my life.

If you want to know more about what music I love listening to, check out:

As a nostalgic of vintage PC/MS-DOS games from my youth, I’ve mostly enjoyed experimenting the recreation of their peculiar audio esthetic.

I developed this mini web application to explore the use of WebMidi and WebAudio to perform “chiptune” music (inspired by vintage game consoles like Nintendo Entertainment System) live, using MIDI instruments.

You can find its source code on GitHub and a quick talk in which I explain how it works: Make “Game Boy” music in JavaScript - YouTube.

After I bought my Yamaha DTX Multi-12, I wondered if I could reproduce the feel of vintage PC/MS-DOS games playing music through a Adlib/OPL3-based soundcard … with my fingers!

To test the Deflemask soundtracker, I reprogrammed a song from Bio Menace (originally composed by Bobby Prince for the Adlib/OPL3 chip), for the Sega Genesis’ YM2612.

I wrote Wolfentrap as an attempt to mix chip-tune (from a classic PC/MS-DOS game) and trap music, using GarageBand.

Here are apps I use with my band:

Here is a selection of tools I enjoy using to experiment with musical creation: